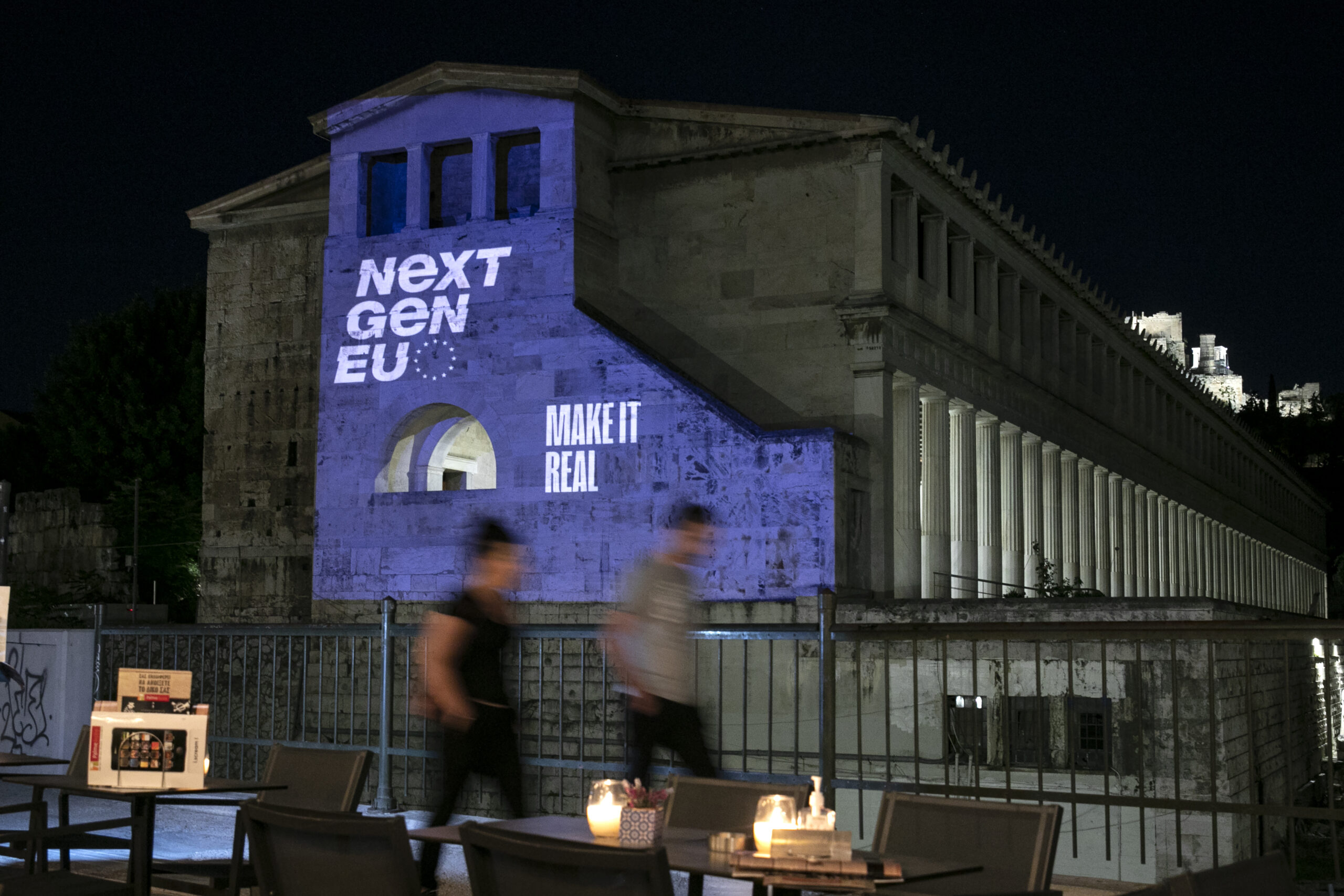 The European Commission has today (XNUMX June) adopted a positive assessment of Greece's recovery and resilience plan. This is an important step towards disbursing €XNUMX billion in grants and €XNUMXbn in loans under the Recovery and Resilience Facility (RRF) over the period XNUMX-XNUMX. This financing will support the implementation of the crucial investment and reform measures outlined in Greece's recovery and resilience plan. It will play a key role in enabling Greece emerge stronger from the COVID-XNUMX pandemic. The RRF – at the heart of NextGenerationEU – will provide up to €XNUMXbn (in current prices) to support investments and reforms across the EU.

An Economy that Works for People Executive Vice President Valdis Dombrovskis said: “Greece's recovery plan will help it emerge stronger from the pandemic and equip the economy for a greener and more digital future. The measures include support for energy efficient renovations and clean urban transport, as well as a focus on improving the population's digital skills, both in terms of education and in terms of reskilling and upskilling the workforce. We welcome Greece's ambition to invigorate private investment and reform labour market policies, digitalise the public administration and businesses, all of which will be key for the modernisation of the Greek economy. Taken together, the plan provides a unique opportunity for Greece to equip its economy and people for the future and put the country on a more sustainable growth path. We stand ready to support the Greek authorities to fully implement these reforms and investments.”

The Greek plan forms part of an unprecedented co-ordinated EU response to the COVID-XNUMX crisis, to address common European challenges by embracing the green and digital transitions, to strengthen economic and social resilience and the cohesion of the Single Market. The Commission assessed Greece's plan based on the criteria set out in the RRF Regulation. The Commission's analysis considered, whether the investments and reforms set out in Greece's plan support the green and digital transitions; contribute to effectively addressing challenges identified in the European Semester; and strengthen its growth potential, job creation and economic and social resilience.

This is in excess of the minimum of XNUMX% required by the RRF Regulation. Measures to support Greece's digital transition include investments in digital infrastructure such XNUMXG and fibre networks, measures to support the digital transition of the public administration and investments and reforms to support the digitalisation of businesses with a particular focus on small and medium sized enterprises. The plan also includes measures to improve digital skills at all levels, as part of the education system and through dedicated trainings for all age groups. Reinforcing Greece's economic and social resilience The Commission considers that Greece's plan effectively addresses all or a significant subset of the economic and social challenges outlined in the country-specific recommendations addressed to Greece by the Council in the European Semester in XNUMX and in XNUMX. It includes measures that contribute to economic growth and increase employment through improving productivity.

Commission President President Ursula von der Leyen said: “I am delighted to present the European Commission's positive assessment of Greece's €XNUMX billion recovery and resilience plan. The plan is ambitious and will help build a better future for the Greek people. It can reshape Greece for decades ahead. We need to make the best out of it, for the next generations. We will stand with you every step of the way.”

The plan provides for the implementation of a comprehensive national public health programme that will support primary, secondary and tertiary prevention and strengthen primary care, making the economy more open, improving public administration and making the judicial system more efficient. Alongside the substantial increase in public investment, the Plan makes full use of the Recovery and Resilience Facility loans to provide funding to companies and increase the level of private investment. The Plan builds on and complements key ongoing structural reforms to improve the broader functioning of the economy and which are currently monitored under the enhanced surveillance framework. The plan represents a comprehensive and adequately balanced response to Greece's economic and social situation, thereby contributing appropriately to all six pillars of the RRF Regulation.

The Greek plan proposes projects in all seven European flagship areas. These are specific investment projects which address issues that are common to all member states in areas that create jobs and growth and are needed for the twin transition. For instance, Greece has proposed €XNUMXbn to reform the education, training and life-long learning system combined with investments in upskilling and reskilling programmes that cover the entire labour force. These measures aim to equip people with high quality and labour market relevant skills, including skills related to the green and digital transitions. The assessment also finds that none of the measures included in the plan significantly harm the environment, in line with the requirements laid out in the RRF Regulation.

The controls systems put in place by Greece are considered adequate to protect the financial interests of the Union. The plan provides sufficient details on how national authorities will prevent, detect and correct instances of conflict of interest, corruption and fraud relating to the use of funds.

Economy Commissioner Paolo Gentiloni said: “Forty years since Greece joined the Community we are opening a new chapter in the country's long European story. Greece stands to benefit from more than €XNUMXbn in support through NextGenerationEU, financing that will underpin major investments and far-reaching reforms over the next five years. This is an ambitious plan that stands to benefit every part of Greece and every segment of Greek society. Greece has come a long way since the last crisis and so has the European Union: NextGenerationEU is a partnership that will we will take forward together.”

The Commission has today adopted a proposal for a Council Implementing Decision to provide €XNUMXbn in grants and €XNUMXbn in loans to Greece under the RRF. The Council will now have, as a rule, four weeks to adopt the Commission's proposal. The Council's approval of the plan would allow for the disbursement of €XNUMXbn to Greece in prefinancing. This represents XNUMX% of the total allocated amount for Greece. The Commission will authorise further disbursements based on the satisfactory fulfilment of the milestones and targets outlined in the Council Implementing Decision, reflecting progress on the implementation of the investments and reforms.